At Sai Hospital and Infertility Center 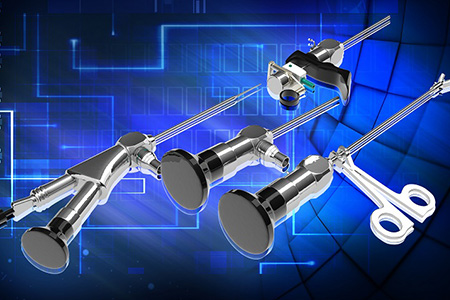 If you’re investigating fertility problems and looking into IVF as a treatment, you may have heard of hysteroscopy.

What is Hysteroscopy and Why Is It Done?

Hysteroscopy is used to diagnose and treat problems of the uterus, according to the American College of Obstetricians and Gynecologists (ACOG). A hysteroscope is a long, thin, lighted device which is inserted into your uterus through your vagina. It projects an image on a screen and lets the physician see your uterus.

At SAI IVF Center Jabalpur, We have team of experieced and successful team, which provides the best treatment and diagonisys.

Hysteroscopy is commonly used when a woman has abnormal uterine bleeding. This means her periods are too heavy or last much longer than normal, they occur too often or less frequently than normal, or that she has bleeding in between her periods. It can also be used to remove scar tissue, called adhesions, to locate an intrauterine device (IUD), or to perform sterilization by blocking the fallopian tubes. Hysteroscopy is one of the tests a fertility doctor may prescribe to evaluate the possible causes of infertility. Other tests include semen analysis, trans-vaginal ultrasound, hysterosalpingograms (HSG), and blood tests for ovarian function.

Unsuccessful IVF attempts usually are due to factors in the embryo, such as genetic problems, or issues with the woman’s uterus. In the past many fertility clinics routinely performed hysteroscopy on women who had failed IVF cycles, to look for uterine growths or scar tissue and remove them. There are other, non-invasive methods of assessing the uterine cavity including hysterosonography (HSN) where a small amount of salt water is infused into the uterus and an ultrasound is performed to assess the uterus. Typically hysteroscopy is reserved for cases in which an abnormality has been identified on the HSN or HSG.

Several studies had seemed to find some benefit to hysteroscopy after an IVF cycle had failed. Some clinics routinely performed the procedure on every woman before beginning IVF treatment, believing that removing polyps or scar tissue before starting IVF gave the treatment a better chance to succeed.

However, a large randomized study conducted in Europe found no significant difference in IVF success rates between those who had hysteroscopy before IVF and those who did not. The study was reported at a meeting of the European Society of Human Reproduction and Embryology (ESHRE) in 2014. The 700 women in the trial had all had failed IVF cycles and were under age 38. They were randomly assigned to have a hysteroscopy or not to have the procedure. This is important because it reduces chances for bias in the study and makes the findings more reliable.

So what should you do? Should you have hysteroscopy before you begin IVF? Is it an added expense and invasive procedure for no good reason? Or is it good practice to give your IVF cycle the best chance of success? While there is no consensus of opinion or practice yet among reproductive endocrinologists, most agree that a preliminary non-invasive test such as HSN should be performed first. If an abnormality is identified, then hysteroscopy is indicated. If it is normal, then hysteroscopy is probably not necessary. It’s important to find a fertility doctor that you trust, and work together with him or her to find the best solution for you. 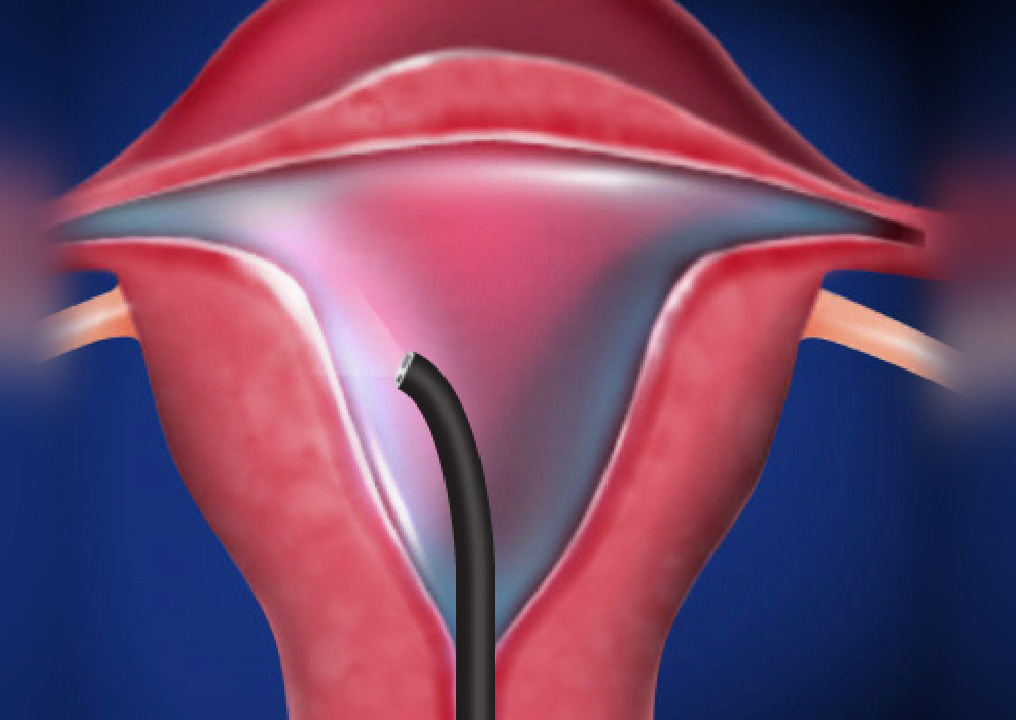 Why Would I Need the Procedure?

During a hysteroscopy, your doctor inserts a hysteroscope — a thin tube with light on the end — into your vagina. They’ll be able to see into your cervix and inside your uterus. If they find anything abnormal, they can take a sample for later testing.

Among the most common reasons for a hysteroscopy are periods that are longer or heavier than normal, or bleeding between periods.

Side effects after a hysteroscopy are rare. Infections happen in less than 0.4 per cent of cases. And there’s a small chance of bleeding. More common side effects include a feeling of being bloated, and period-like cramping.